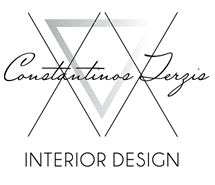 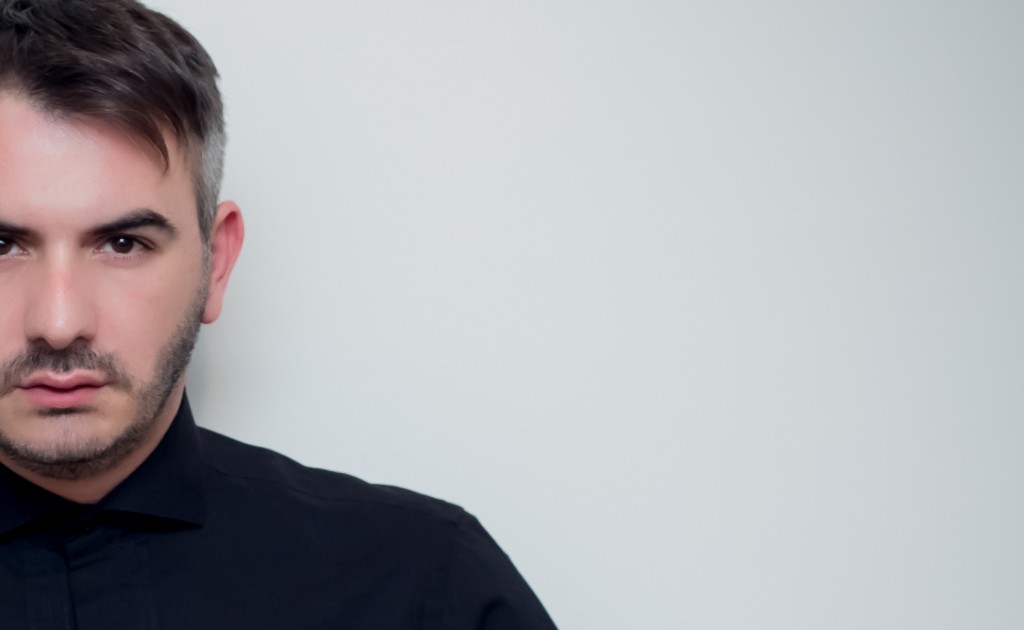 Constantinos Terzis born on 4 December 1980 in Alexandroupolis city is an interior designer and set designer.

He studied interior design , water applications in decoration , interior – exterior lighting formats and merchandising styling ,at a aprivate arts college in Bologna , Paris , Valencia, from 2003 – 2007. His career started in Thessaloniki town with a lot of successful co – operations with famous companies such as Interni – Moda Bagno, Disegno, where he worked as an exclusive Designer , creating a lot of personal projects for homes and stores.

In 2007 he inspired the new lay out and furniture design for Papadelis s.a. a famous brand name in the area of bathroom furniture elements and designs. The catalogue of the company was published in Greece, Istanbul and Cyprus.

Later in 2009 he accepted the proposal of The Greek tv channel “Alpha” and moved to Athens where he was in charge of designing and supervisor of 33 homes in the famous project “Spiti apo tin arhi” where he received lots of good reviews for his elegant aesthetic from the Greek press.

In 2012 he moved to another Greek tv channel “ANT1” where he designed and supervised 13 homes in the tv project “ FAB5” famous in America with the name “Queer eye for the straight guy” awarded with EMMY, and he enjoyed his co-operation with the Greek famous architect George Merlos.

His knowledge of many interior styles gave him the ability to design a lot of different areas such as homes, bars, restaurants, night clubs and stores with different products and with a unique concept inspired of nature, urban aesthetic, industrial pictures and country style.

Constantinos feels interior design as a further lifestyle of every person as his unique way of thinking, living and acting in his everyday life. He is in love with nature and its elements and this is obvious in the use of natural materials like wood, water, metal and stone in most of his projects.

He believes in clear shapes and lines composing areas where people feel comfortable, safe and cozy.